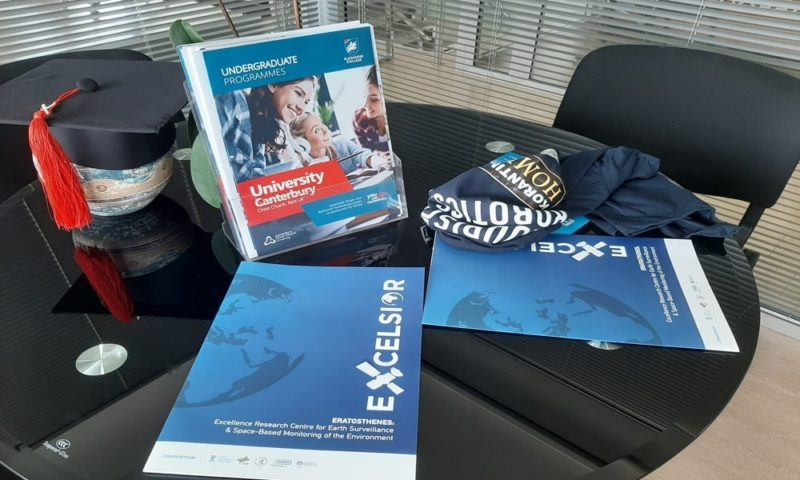 A meeting was conducted between Prof. Diofantos Hadjimitsis Coordinator of the EXCELSIOR Teaming Project and Mr. George Palas, the General Director of Alexander College. During their meeting they had the opportunity to discuss further collaboration through the EXCELSIOR project between the ERATOSTHENES Centre of Excellence and the Alexander College. The meeting was organised by the Cyprus University of Technology and took place on the 25th of October 2019 at the premises of the Alexander College in Paphos, Cyprus. 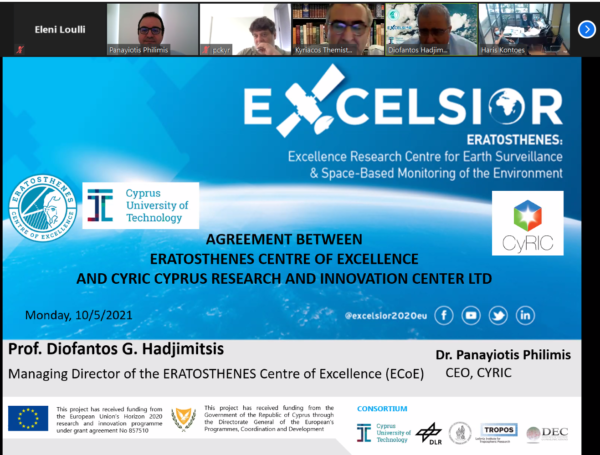 News
Memorandum of Understanding between the ERATOSTHENES Centre of Excellence and Cyprus Research and Innovation Center (CyRIC)
May 10, 20210

News
Memorandum of Understanding between the ERATOSTHENES Centre of Excellence and the Norwegian Geotechnical Institute (NGI)
May 10, 20210
We are using cookies to give you the best experience. You can find out more about which cookies we are using or switch them off in privacy settings.
AcceptPrivacy Settings